TARA CASSIDY is an artist based in West Auckland, New Zealand. Working primarily with pencils, she depicts native species, but also creates pet portraits on commission. She attributes her choice of artistic subjects to the freedom she had growing up as a Westie, spending much of her time climbing the neighbourhood trees, riffling through her parents’ garden and getting to know the local animals and plants. This curiosity about nature and the outdoors continued into young adulthood and led Tara to enrol in a Bachelor of Science programme in 2011. However, by the end of the first year she realised that dissecting animals to understand them was upsetting rather than fulfilling, and she says, “with my nose in textbooks or down the microscope I felt there was a great point I was missing.” It became clear that despite a curiosity about the workings of nature, a career in laboratory science was not the natural next step it had appeared to be at high school career expos.After a gap year and much consideration, Tara enrolled in, and completed, the Bachelor of Fine Arts programme at Whitecliffe College of Arts and Design, majoring in Fine Arts. She now enjoys the freedom of her own art practice, and continues to be inspired by the wildlife of Aotearoa. 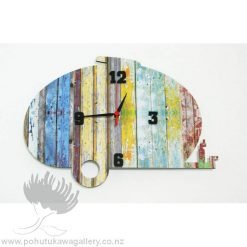 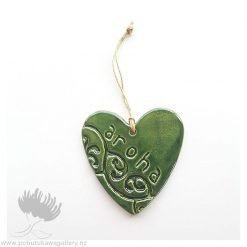 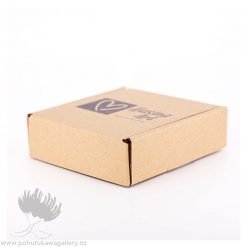 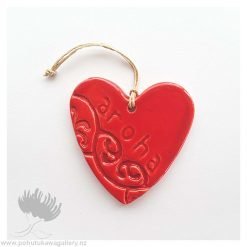 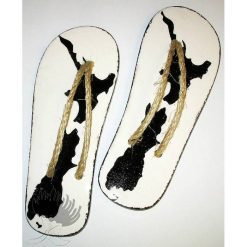 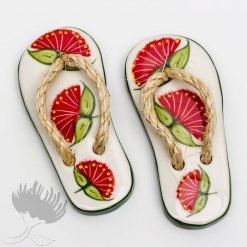 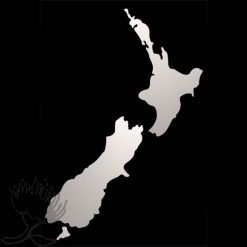 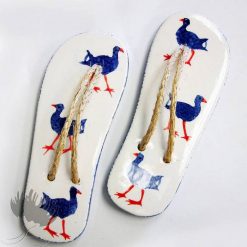 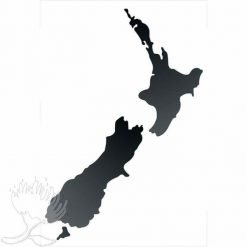 and include a message